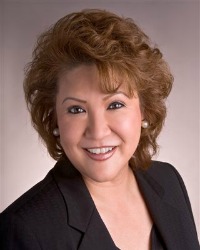 Dr. Kathleen Kagawa has a doctorate in international business and business law, and is a native of Hawaii. Having traveled extensively in Asia, Europe and the mainland United States for over ten years, Kathleen returned to Hawaii with a vast network of associations throughout the world. She began her real estate company in 1989, assisting clients in over $100 Million in real estate transactions and business opportunities. Business associates in Washington D.C. and throughout the Far East have contributed to Kathleen's successful pursuit of her goal to broaden the understanding between the East and West. Undoubtedly, her bilingual and bi-cultural abilities have helped her tremendously.

Kathleen’s past activities have included: Founding member and part ownership in Images International of Hawaii (art galleries); Director of public relations for Fendi on Rodeo Drive in Beverly Hills; Producer-Hostess of her own weekly talk show in Los Angeles called the "East-West Connection; Lobbyist for Schlossberg-Cassidy and Associates in Washington D.C.; President of the Park Plaza and Alana Waikiki Hotels; President and Producer of a Polynesian revue at Waikiki's Hula Hut Theatre Restaurant; Former State of Hawaii Real Estate Commissioner, serving as the Vice-Chair of the Condominium Review Committee as well as Vice Chair of the Laws and Rules Committee.

Kathleen has been licensed as a broker in the State of Hawaii since 1988 and formed Hawaii 5-0 Properties in 1989. Her representation is primarily in high-end luxury homes and condominiums, but has experience in selling hotels, shopping centers, business plazas, and retail shops in Waikiki, Maui and on the island of Hawaii. She developed the Waikiki Marina Hotel, Park Plaza Hotel and the Alana Waikiki Hotel, the Mitsumine Building on Kalakaua Avenue, the Kentucky Fried Chicken Building in Waikiki, strip malls, stand alone retail stores and showrooms.

Together with Jack Tyrrell, Kathleen sold more units than any other agent for the Trump Tower Waikiki Project in Hawaii. She is the State Coordinator for the President's National Prayer Breakfast in Washington D.C.; is a bonded mortgage broker; and serves as the Chair of the Board for the Hawaii Employers' Mutual Insurance Company. 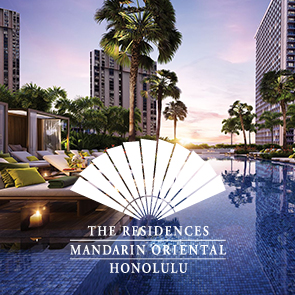 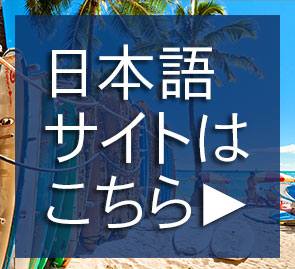 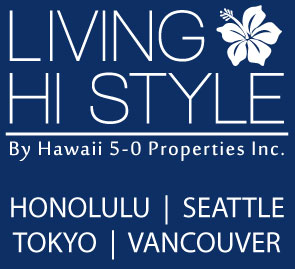 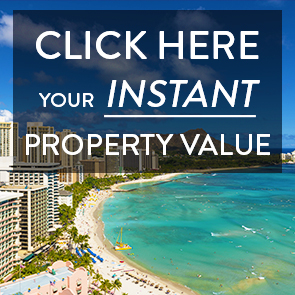 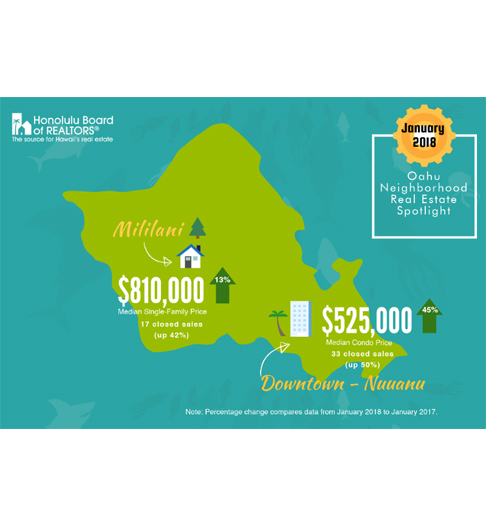